Our Administrative Assistant, Marie McDonough was born in Buffalo, NY but raised in Florida. She met her husband, Joe (who is from Reedsburg, WI), in the Air Force and they married in 2002. They both serving in the Air Force for 24 years, retiring in 2008.  After retirement they moved to Sparta, WI and moved to Mauston in 2016 when they became members of Bethany Lutheran Church.  Marie has an AA degree in Business Administration and has over 30 years of administrative experience.  She grew up attending and was confirmed at Good Shepard Lutheran Church, ELCA, in Florida. Summer is her favorite time of year (winter not so much for the Florida gal!) and she likes reading, doing puzzles and with her husband enjoys camping, cruising and spending time with family. 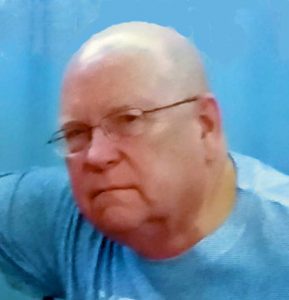 Dick has been a member of Bethany since 1991 and has been the Youth Leader since 2004.  Dick has a bachelor’s degree in youth work from UW-Milwaukee and graduated from the Wartburg Seminary Certification in Youth and Family Ministry course in 2005. “I am so blessed to have so many people who I work with in this ministry that deeply love younger people.  Youth and family ministry is so much fun and so rewarding and challenging.  We have such awesome youth.”  Dick has an office full of water pistols, balls, mustaches, and games.   He is also the Bethany Facebook guru and the leader of the Bethany 2020 initiative to create Bethany 2.0.  He lives with his beautiful, caring wife Mary who does not laugh at his jokes. 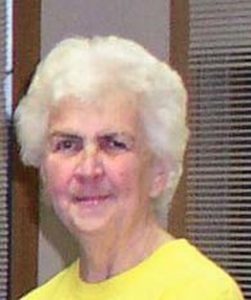 Ruth views her work as a ministry. 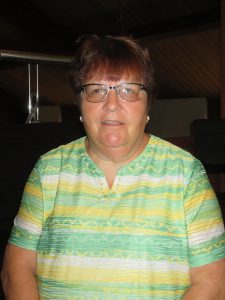 Linda has been a member of Bethany since 1956 where she was baptized and confirmed.  She has been a part of the music ministry at Bethany over the past 45 years serving as organist, choir accompanist, Sunday school music director and playing in Bethany Band.  Linda is retired from the United States Postal Service where she spent 33 years as a rural mail carrier.  She has two grown sons and their wives who are all members of Bethany.  She has five awesome grandchildren and two great grandchildren.  In her spare time she enjoys volunteering at church, working in the music libraries at Olson Middle School and Mauston High School, reading, boating, fishing and watching the Brewers.

Diane has been playing organ for over forty years.  She learned organ “on the job” at her home church of Trinity Lutheran near Amery.  At Trinity she was a third generation organist as her grandmother and one aunt also played for services.  Since 1986 Diane has taught general music at Royall School District and she really enjoys the younger students’ enthusiasm!  She plays for church as well as special music and loves playing clarinet and piano in the Bethany Band.  Diane has been very involved with 4-H and currently still volunteers at the Juneau County Fair.  She has been married to Paul (a fellow Royall teacher) since 1990 and they have three awesome adult children and a wonderful son-in-law.  In her spare time Diane loves gardening, traveling and playing in the Mauston Community Band.